greatshinepaper2020-07-02T11:25:45+08:00
By greatshinepaper Marketing And Promotion, Thermal Paper Comments Off on Why is 80x80mm thermal paper rolls so popular in Cash register system

Thermal printers print patterns through the heating element of the thermal print head, No need for ribbons or printer cartridges, Thermal printing is used more and more in cash register systems because of its stability, convenience, and cheapness. Among the many different paper roll sizes, 80mm x 80mm is the most popular specification. Thermal paper roll 80x80mm is increasingly used in restaurants and fast food chain stores, supermarkets, shopping centers, restaurants, bank ATM and other industries. 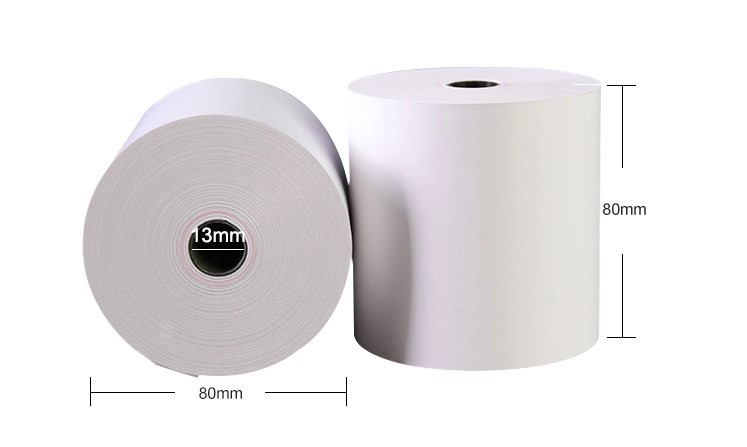 In more than 80% of restaurants and hotel stores, 80x80mm roll paper is the most widely used. Why is 80x80mm thermal paper so popular?

Second, The diameter of 80mm is large enough, which means that the length of the paper roll is long, more receipts can be printed, the frequency of replacing the paper roll is reduced, and the working efficiency is improved. In addition, the width of 80mm can print more information. 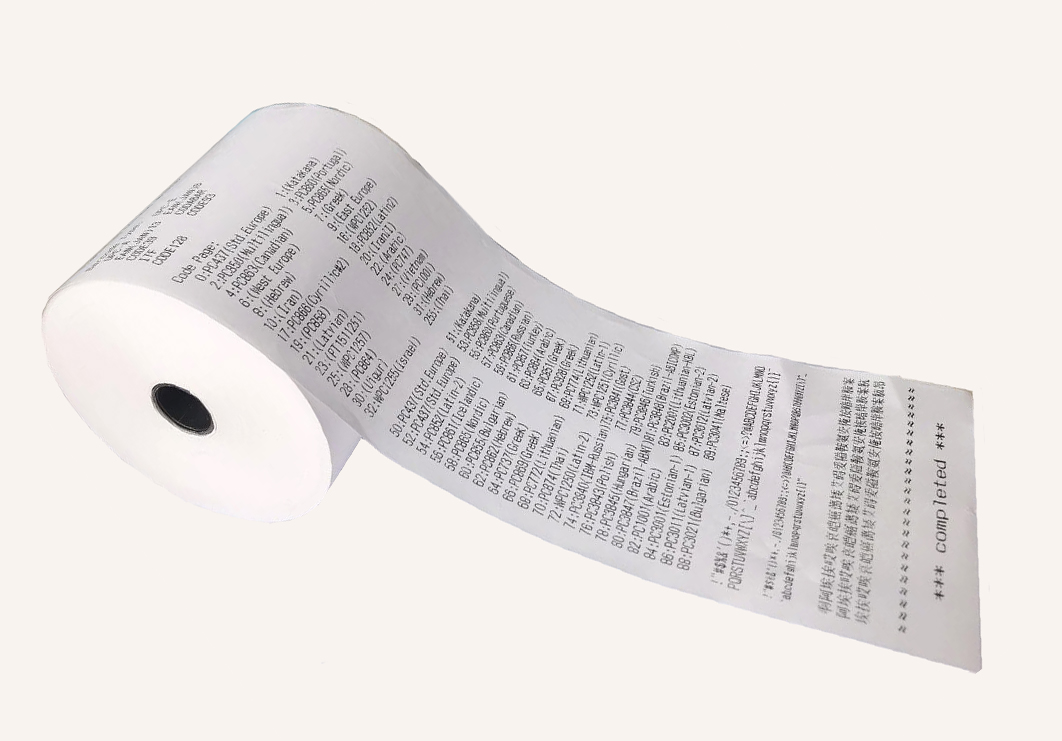 The difference between thermal printing and thermal transfer printing

Greatshine Customer service POS software or POS systems are located wherever a transaction occurs, which generally tends to mean the terminal... read more

As we all know thermal paper rolls 80mmx80mm is the most popular size in all sizes of thermal paper... read more

What kind of Ribbon does my Zebra printer needs?

Zebra printer, thermal ribbon, thermal label, Many customers are confused of what they need normally, they just know what kind... read more