What is thermal paper? Some common small pieces of paper in our lives, such as shopping receipts, lottery tickets, queuing numbers, and electrocardiogram drawings, are called thermal paper. These papers are a kind of special coated and processed paper, and its appearance is similar to ordinary white paper. The manufacturing principle is to coat a layer of colorless “thermal-sensitive paint” on high-quality base paper to form a color-changing layer. When heated, the colorless dye reacts with the developer to produce color, and the image and text are displayed on the paper.

While thermal paper brings us convenience in life, it also brings potential harm. There is a substance called bisphenol A in the commonly used developer for thermal paper. Bisphenol A is called BPA for short, and is also called polycarbonate in industry. Because of its low price, it is an important chemical raw material. The plastic production industry is used to produce shatter-resistant plastics, and the paper industry is used to increase the strength of paper and make the printed characters clearer.

Thermal paper contains bisphenol A. Although bisphenol A is not a hormone in the true sense, it has a hormone-like effect and belongs to environmental estrogen. If it is taken in excess, it will interfere with the body’s normal hormone function and affect the development of the reproductive system. Destroy the balance of the endocrine system, severe excess may cause cancer. If there is not much exposure to BPA, there is almost no possibility of causing cancer. 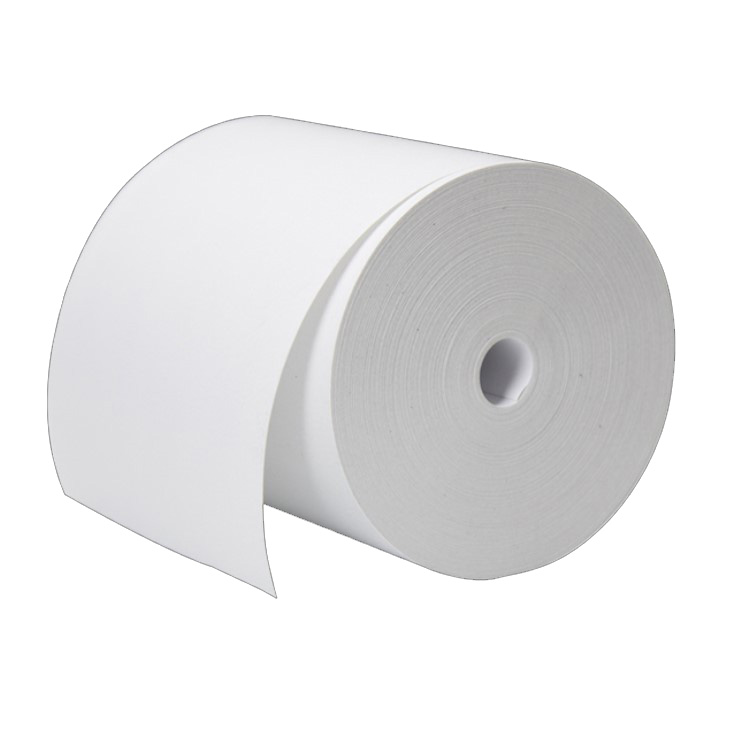 The most common choice for BPA-free receipt paper is a type that contains bisphenol S (BPS). The problem is, A study in Endocrinology showed that BPS has hormone-mimicking effects, which can alter an organism’s reproductive system development. In fish, exposure to BPS led to premature births.

Another BPA receipt paper alternative is a urea-based compound that is both BPA and BPS free. At thermal Paper Roll Products, we sell this variety to customers who are concerned about the health effects of BPA on their employees and customers over time. Urea-based compounds do not trigger the same hormone-altering effects that happen with large amounts of exposure to BPA or BPS. but that urea-based paper costs more than BPA/BPS coated paper and while the print quality of BPS is not as dark and crisp as BPA, the urea paper actually provides the best overall print quality. Greatshine has also developed and produced BPA/BPS-free thermal paper, using BPA/BPS-free developer, selecting raw materials from the paper, controlling the production process, and product harmful substances. All aspects of the restrictions are in line with EU standards and are widely sold in Europe, Canada and other countries

If you have any questions about receipt paper solutions, don’t hesitate to contact our friendly experts. We’re happy to provide the answers you need.

Dear All Valuable customers, Wishing you and your family have a nice time in coming holiday season! We would like to... read more

Why China Paper Products Cost Rising So Quickly From 2016?

Cost Rising Many importers who importing paper products from China recently should have the same doubt: why China paper products... read more

Greatshine Customer service POS software or POS systems are located wherever a transaction occurs, which generally tends to mean the terminal... read more

Greatshine Paper can supply full range of coreless paper rolls, we have both 8mm and 10mm cylinders which can... read more

Dear All Valuable Customers: We would like to take this opportunity to thank you for your kind support all the... read more